In 2003, I designed the first version of Sveva - Sveva Versal. I was playing with the new possibilities of the Opentype font features. I was able to include many crazy letter combinations that designers and sign painters invented and rediscovered in the years of Art Nouveau.

Looking back, I feel this font was more of a »quick fix«. It was drawn and developed in just two months. It was the second release of astype fonts. Over time, I was often annoyed by the fact that the Sveva Versal is not quite logically constructed and also often seemed too thin.

Since about 2020, with the upcoming 20th anniversary of the font in mind, I've been working on a new Sveva alphabet with more consistent and logical letters. The whole same drawn from thin to very bold. The new bolder font weights now work better on detailed background images. Even though they are technically completely new fonts, the name of the Sveva font family remains.

Titles set in Sveva Versal cannot be flawlessly replaced with the new Sveva, but I am very sure that you can create similarly exciting titles.
— Set fantastic headlines and have fun! 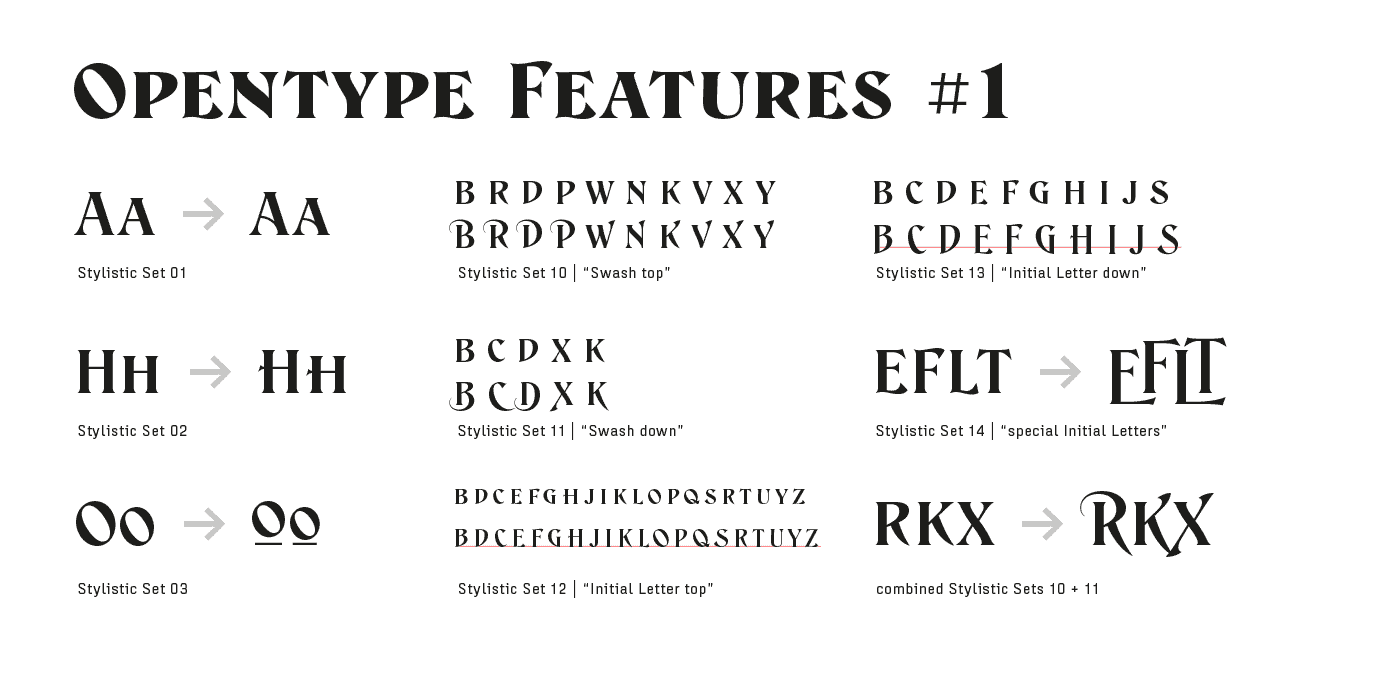 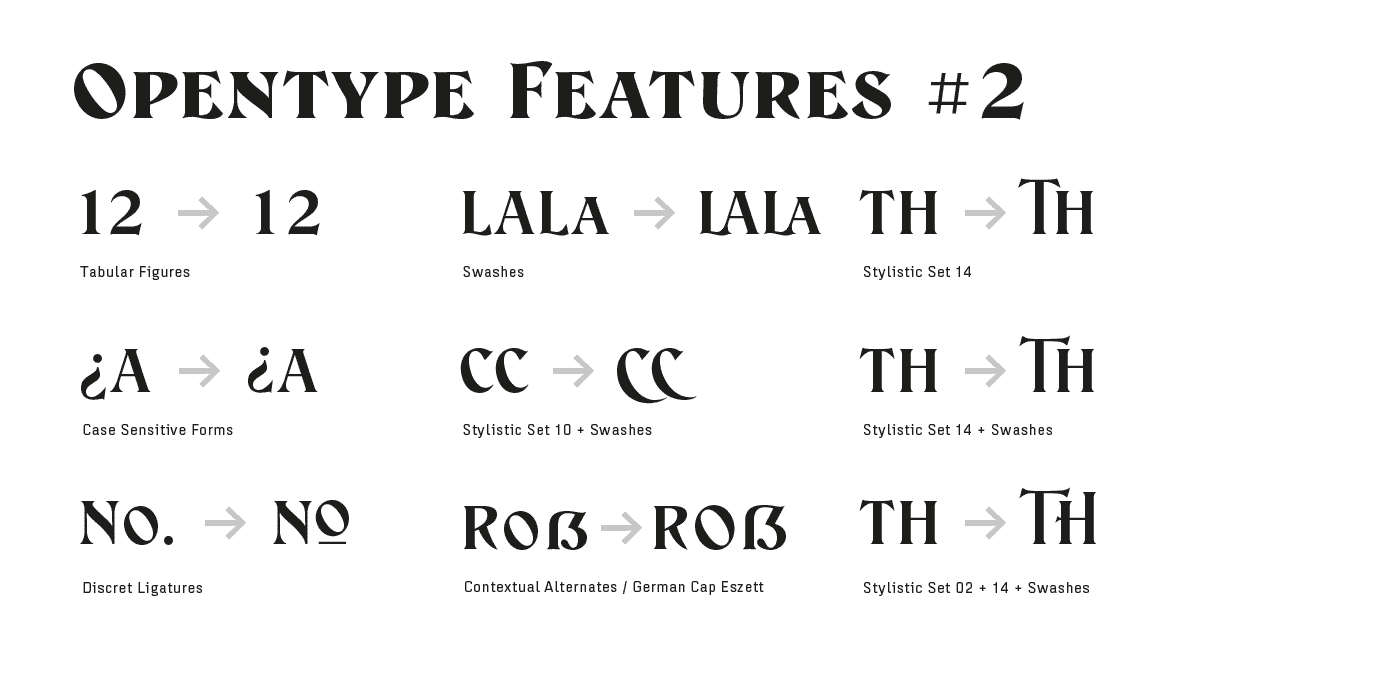 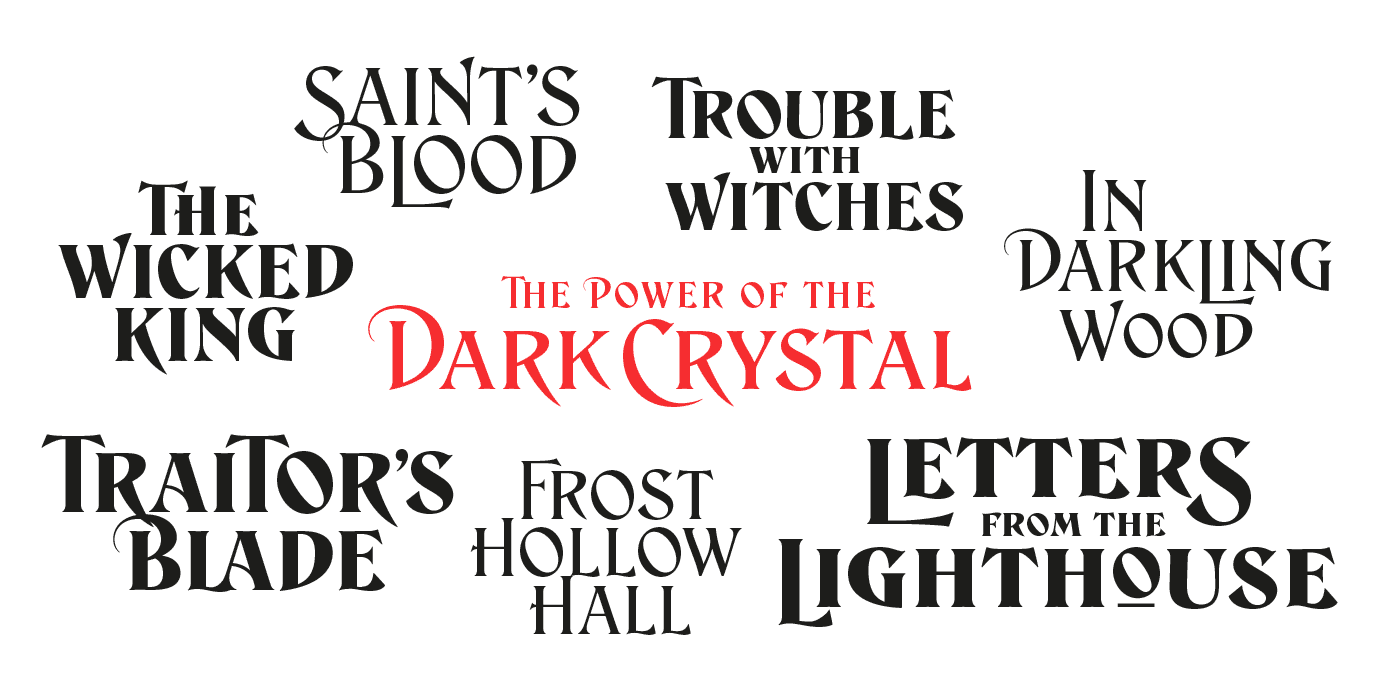 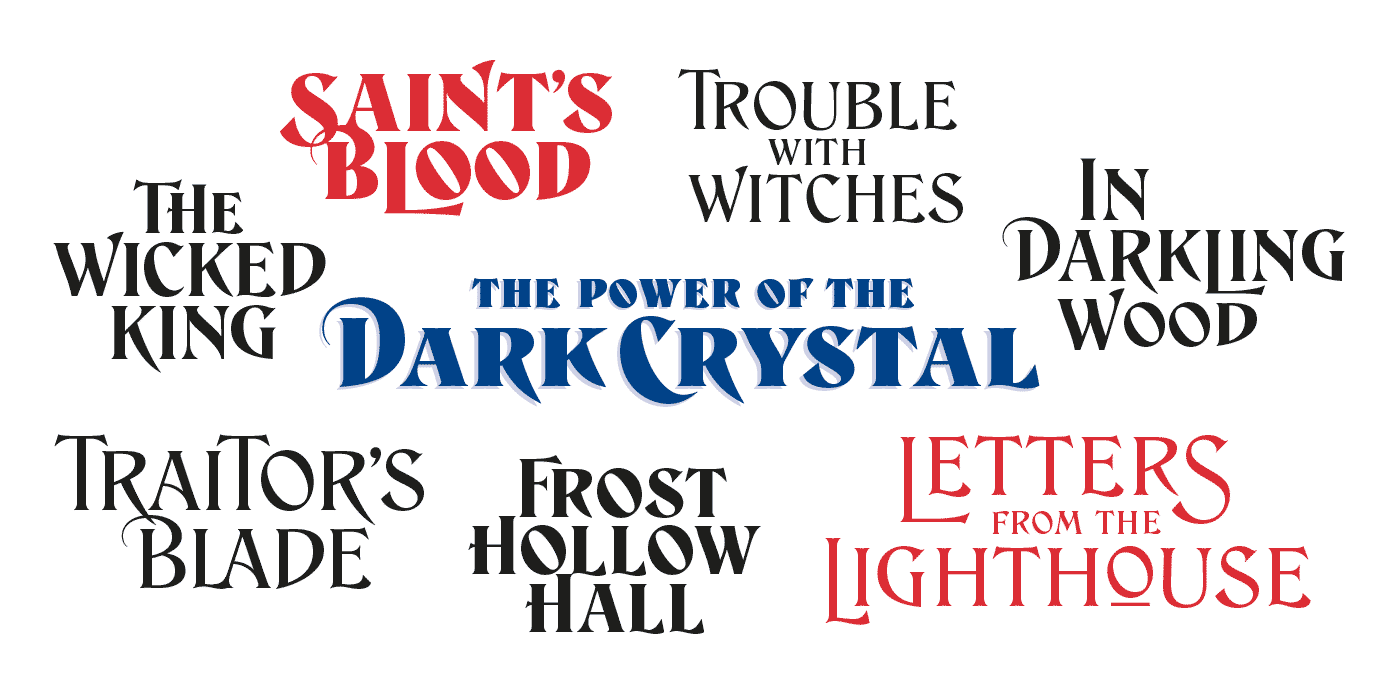