Your browser does not support JavaScript! astype fonts - news - 2021-10 | DIN Schablonenschrift A — the abandoned stencil type of DIN 1451
Support
Ukraine
For a working shopping cart, please use desktop version of a decent browser!

The approach of being able to create letters apparently quite easily must have impressed the members of Deutsche Normenausschuss (today German Institute for Standardisation [Deutsches Institut für Normung, DIN]). At least from 1943 on, a stencil design called «Schablonenschrift A» (Stencil Type A) and the specimen and its building template was added to the DIN 1451 standard. This type is no longer part of the DIN standard. It was probably removed at the end of the 1970s.

The grid is based on a square that is divided seven times from both sides. But the design also uses half grid squares. The stem weight is 1.5 units. In some places, such as the number 3, there are even quarter grid squares. The seven divisions are enough for quick orientation, but there are actually 28 units - no problem if you are working on graph paper.

Despite its inclusion in the DIN standard, it is difficult to find documented applications of this type of stencil. This does not mean that there were no applications, but they may have been rare. If you do find some examples, it might look a bit different. There were usually the much better legible standard DIN types (Normschrift), which were also available in very good quality as brass and zinc stencil sets. Also, the profession of sign painting was very common in those days, and so on historical photos on military equipment one tends to see hand-painted letters corresponding to common DIN type.

If you know of any examples of the use of Stencil Type A, or if you have any documentation, please let me know. 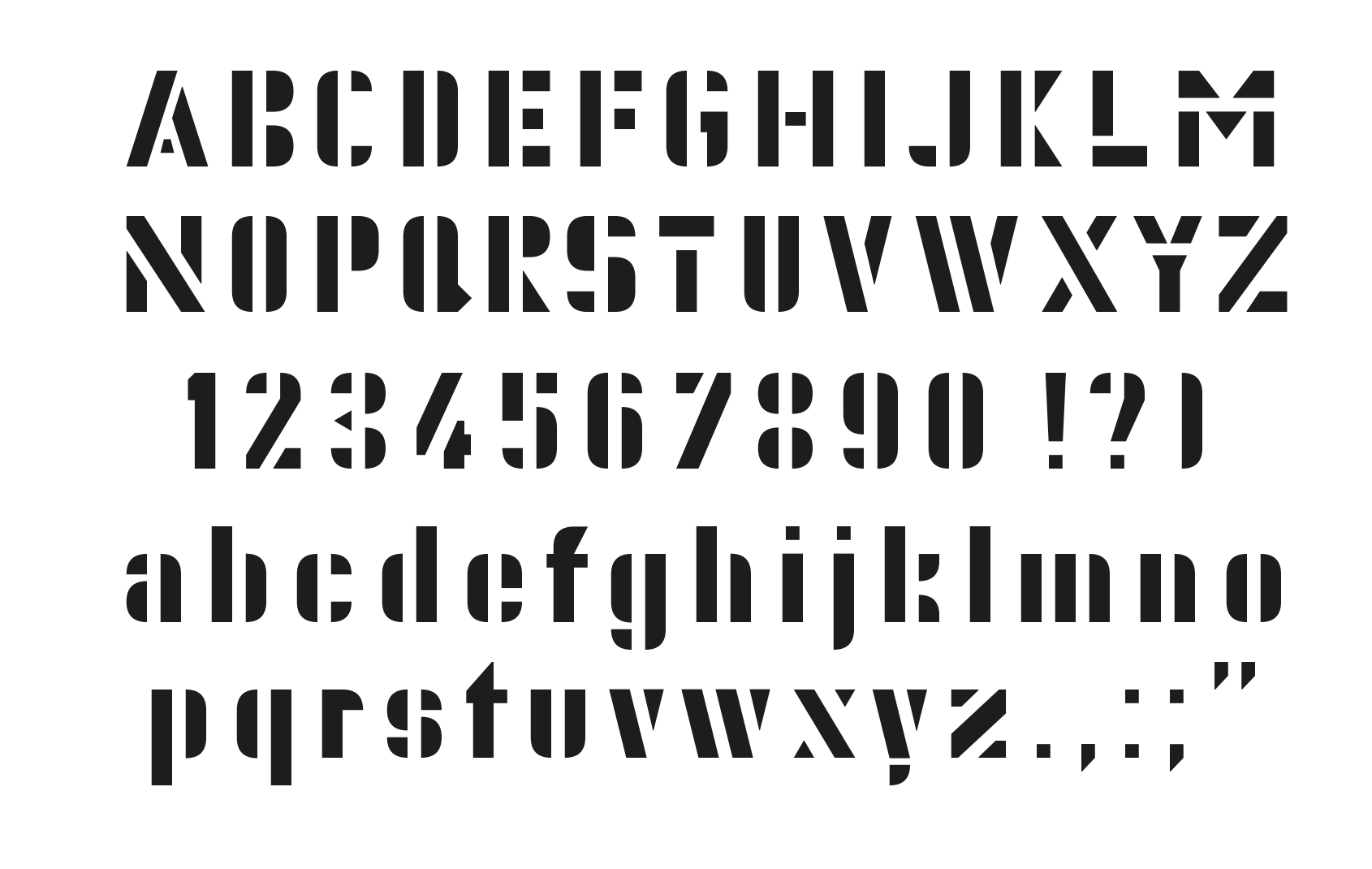 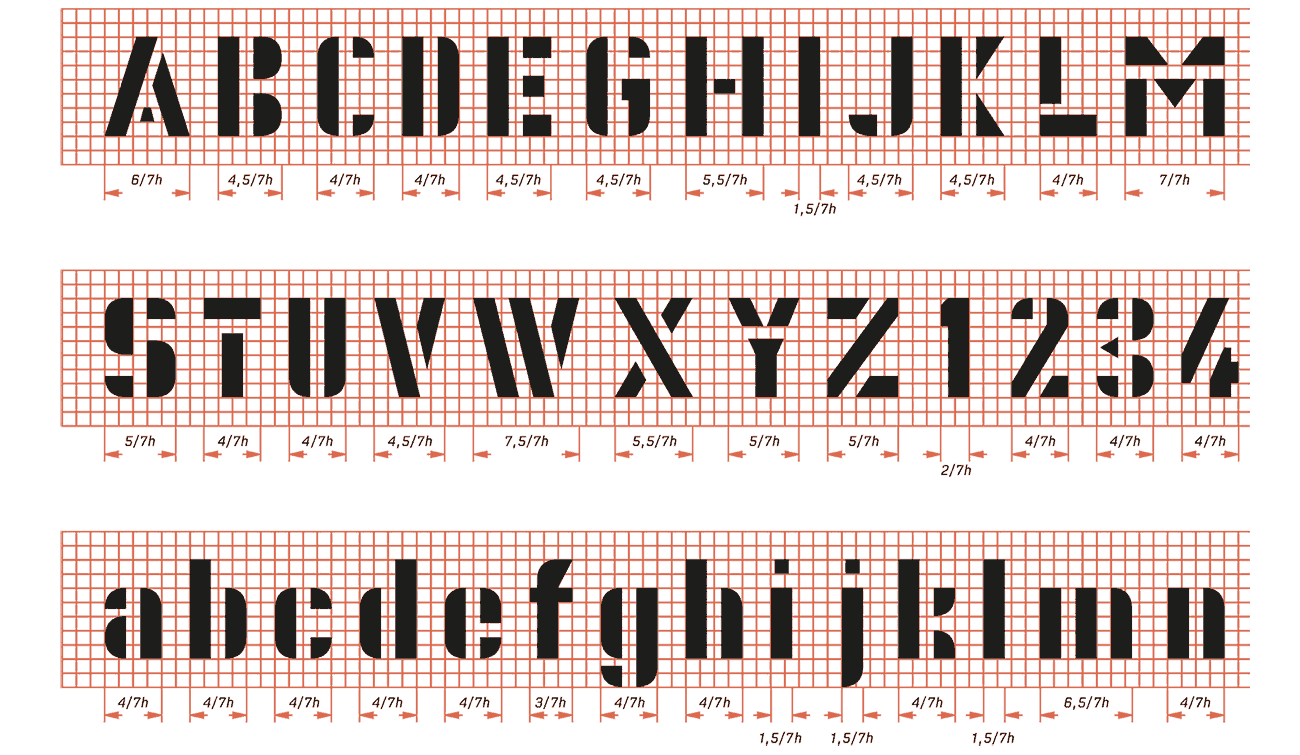 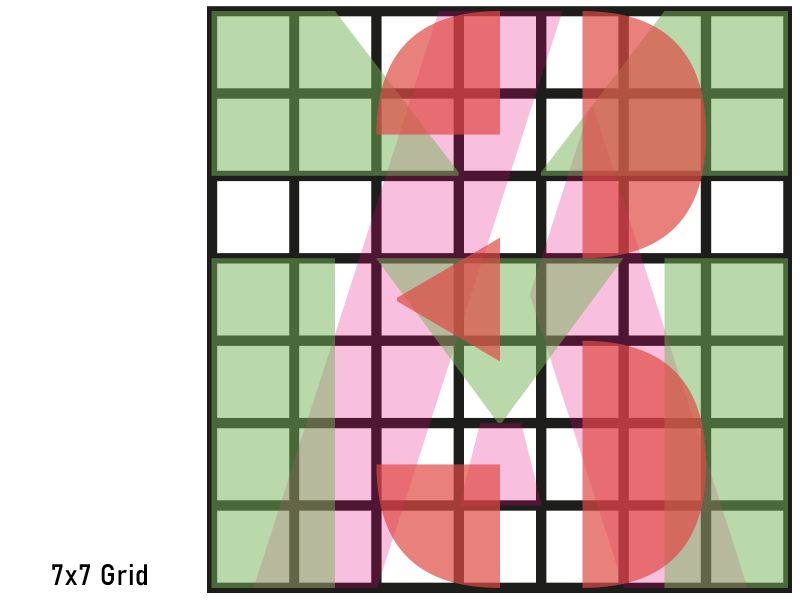 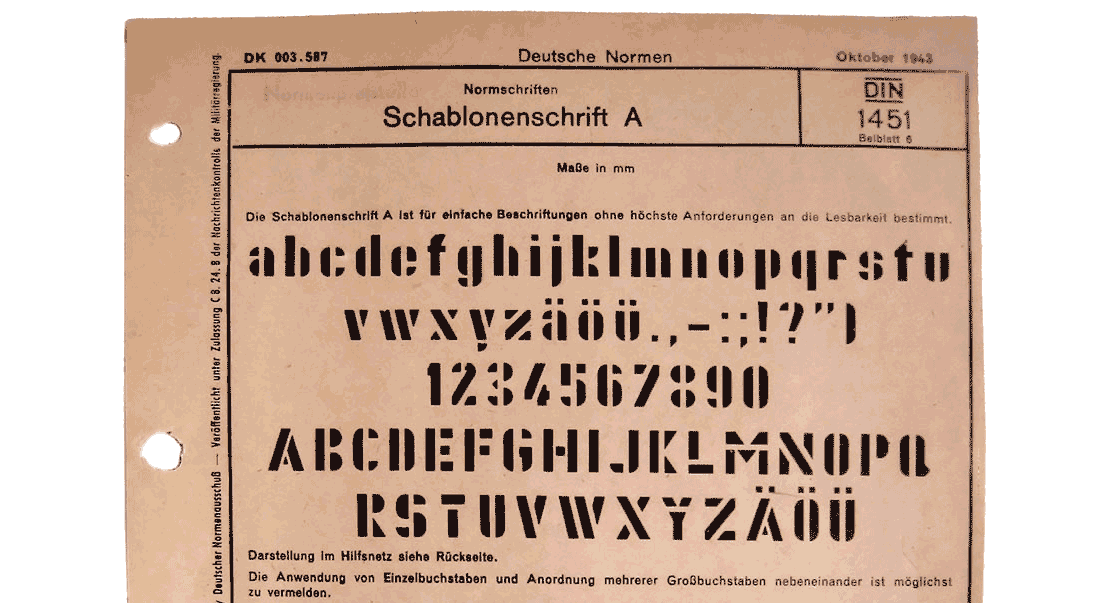 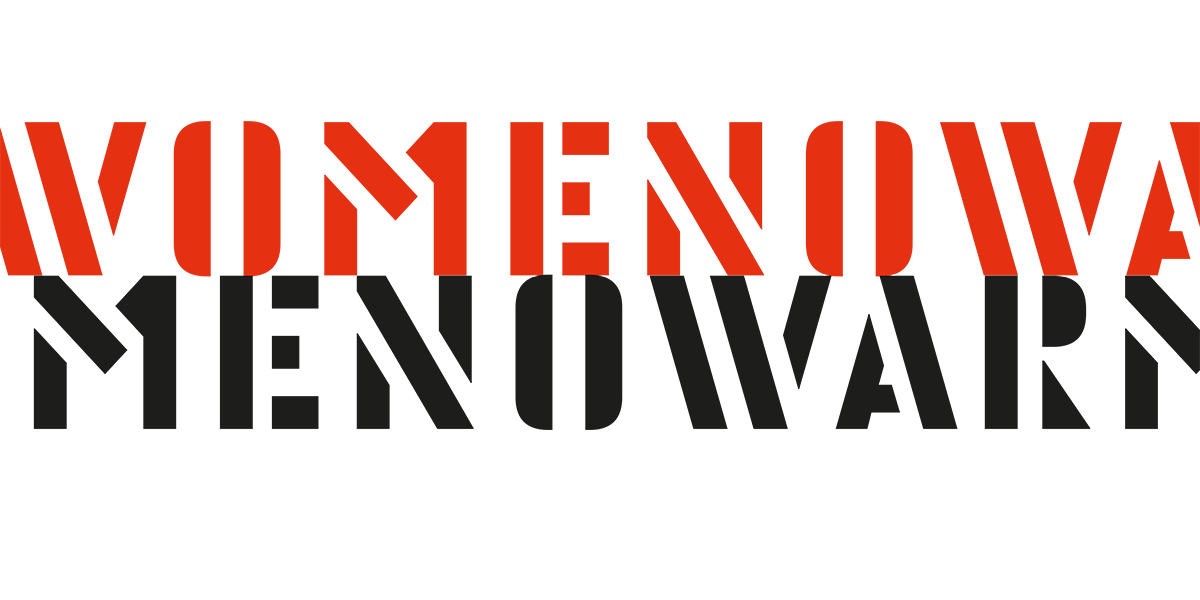 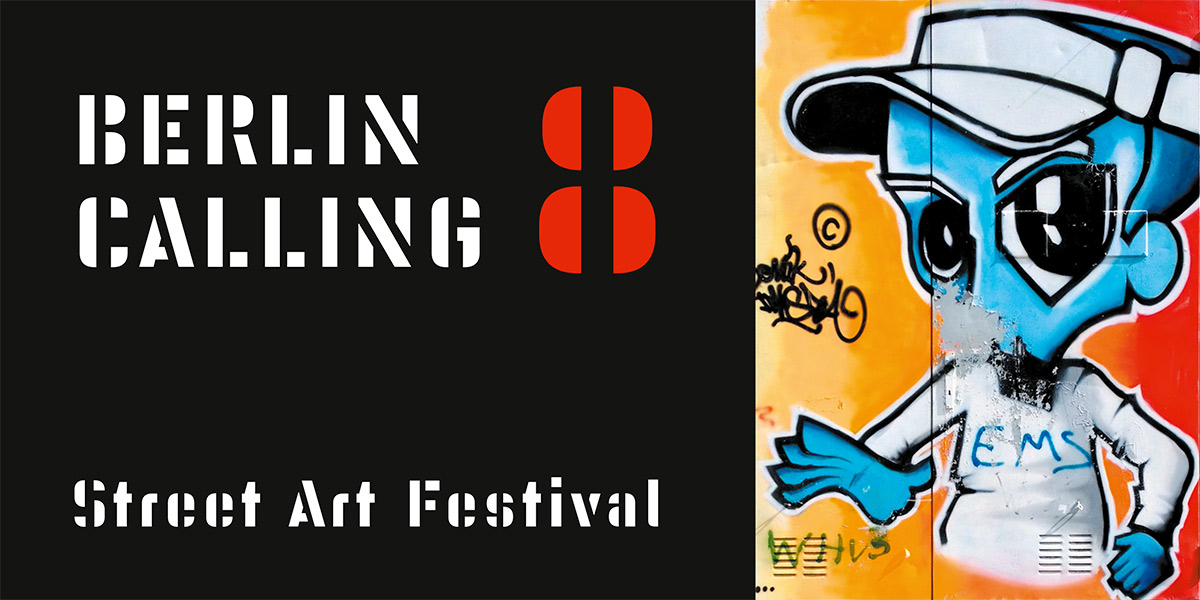