Life offers many opportunities and usually you will know later that it was one.

When I saw these wooden letters for sale, I liked them right away. A semi-bold, classic serif type with upper- and lowercase letters and figures - 5 cicero of fine wood. It's the right size to print them manually by hand. It would be a new font project and a good addition to my small wood font collection. — So why not grab it?
«Because classic serif fonts hardly sell!»

After three days, I took the opportunity to negotiate with the seller. Now they have landed fresh on my desk.

The wood type comes from a defunct printing office in Bologna. The letters OE, oe and many diacritics suggest a French origin.

At first I was not quite sure how to classify this type - a «Didot», as the seller said, it's definitely not. Something like a Baskerville? No, as Ingo Preuss correctly recognized, it's a Times New Roman. The uppercase letters have a normal width, but the lowercase letters are condensed. However, they are less condensed than Monotype's Times New Roman Condensed. The closest match I have found is Times Eighteen Bold. My gues the design was drawn from Times Eighteen but made for even larger type sizes and optimized for wood type with some tweaks (less contrast, reduced descenders, somewhat odd changes in the letter p, — later maybe more). So far I can't find such a derivate of Times New Roman in the digital realm.

I thought everything had been said about Times and Times New Roman, but perhaps there is something to be said. 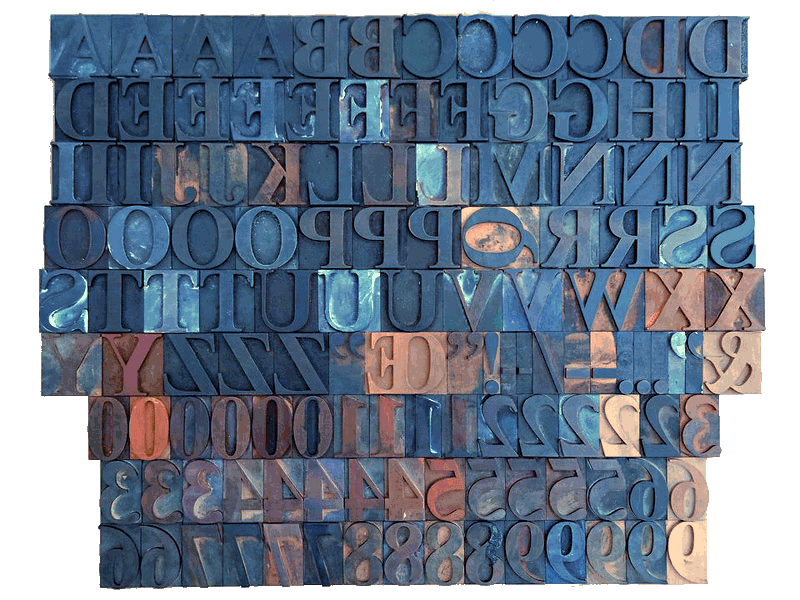 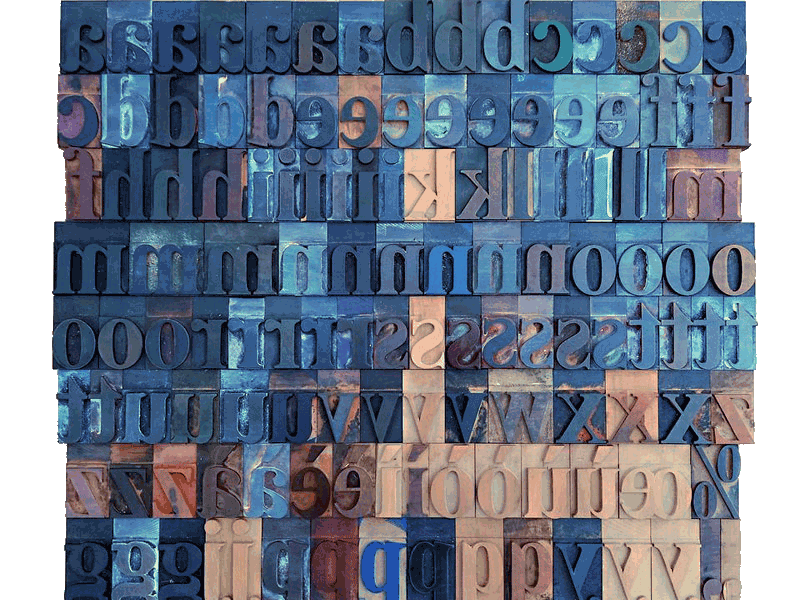 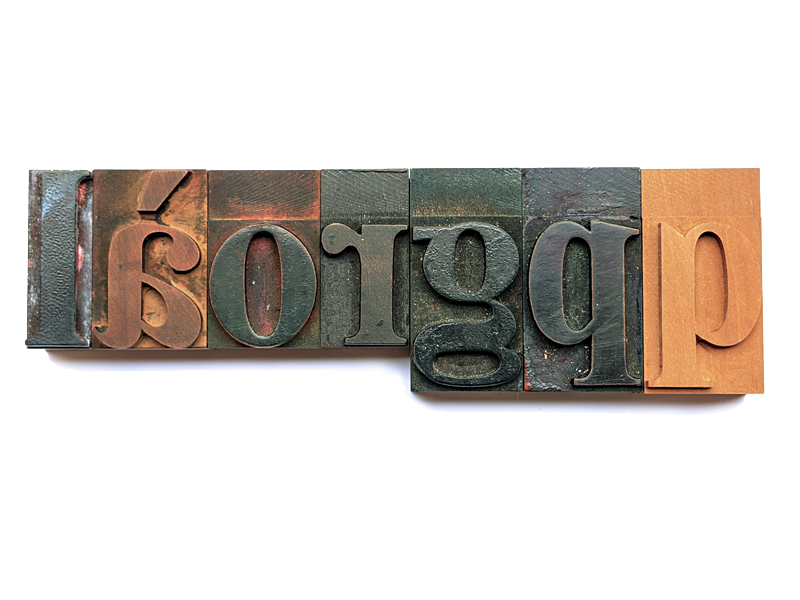 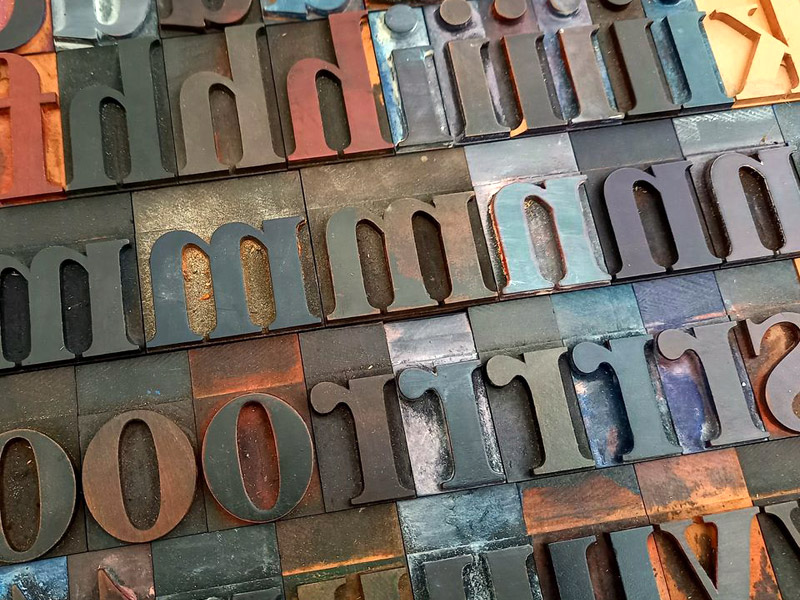 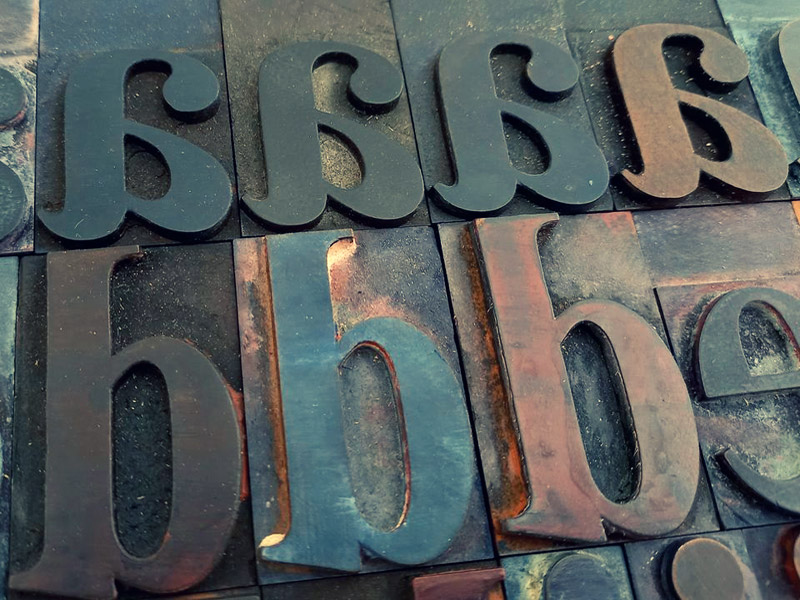