Your browser does not support JavaScript! astype fonts - news
Support
Ukraine
For a working shopping cart, please use desktop version of a decent browser!

In 2003, I designed the first version of Sveva - Sveva Versal. I was playing with the new possibilities of the Opentype font features. I was able to incorporate many of the crazy letter combinations that were invented and rediscovered by designers and sign painters in the Art Nouveau years.

Sveva Versal is based on a typeface called »Moderne Versalien« (modern uppercase) from the Bauer & Co. type foundry, Stuttgart, which was one of the most innovative type foundries in Germany at the time. The decorative letters have some references to the well-known De Vinne Roman or »De Vinne Lateinisch« and their descendants.

Looking back, I feel this font was more of a »quick fix«. It was designed and developed in just two months. It was the second release of astype fonts. However, it continues to please its users and is often used for book titles, especially for children's, young adult and fantasy books.

Since about 2020, with the upcoming 20th anniversary of the font in mind, I've been working on a new Sveva alphabet with more consistent and logical letters. The whole thing will be drawn from thin to very bold. When the alphabet and figures were ready in early 2022, I worked intensively on the new weights for Sveva. The new bolder font weights now work better on detailed background images. Although these are technically completely new typefaces, the name of the Sveva family remains the same.

Since the old Sveva uses the style name »Versal«, it can be used well together with the new font weights (Light, Regular, Medium, Bold, Black, Ultra). However, the new Sveva fonts use completely different opentype features.

Old titles set in Sveva Versal cannot be perfectly replaced by the new Sveva by simply changing the font style. But I am very sure that you can create similarly exciting titles.

Create fantastic headlines and have fun! 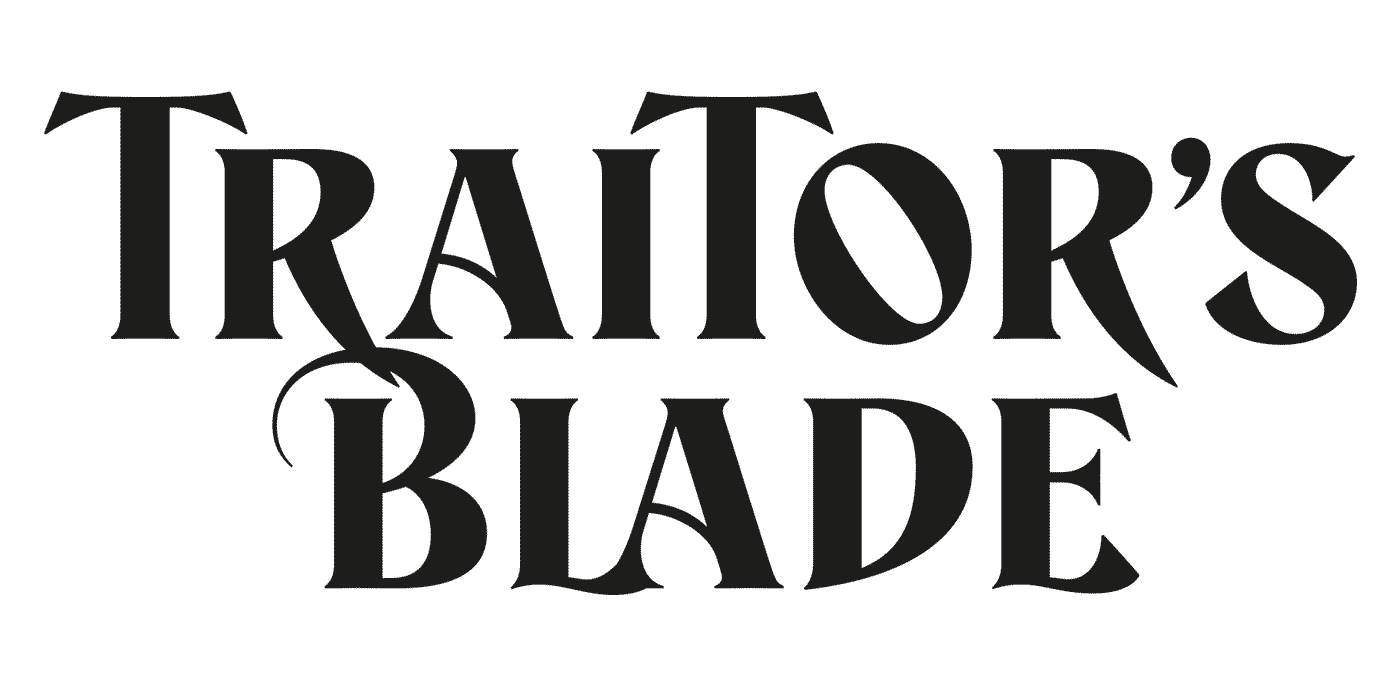 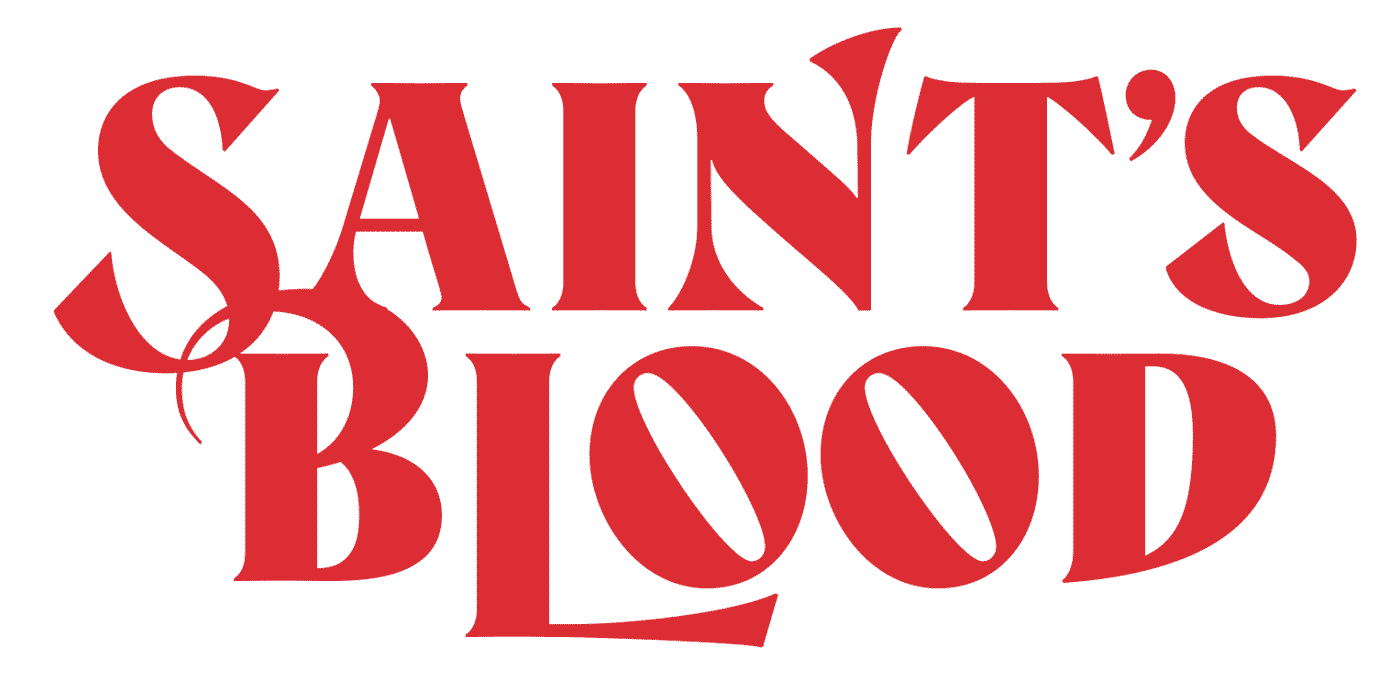 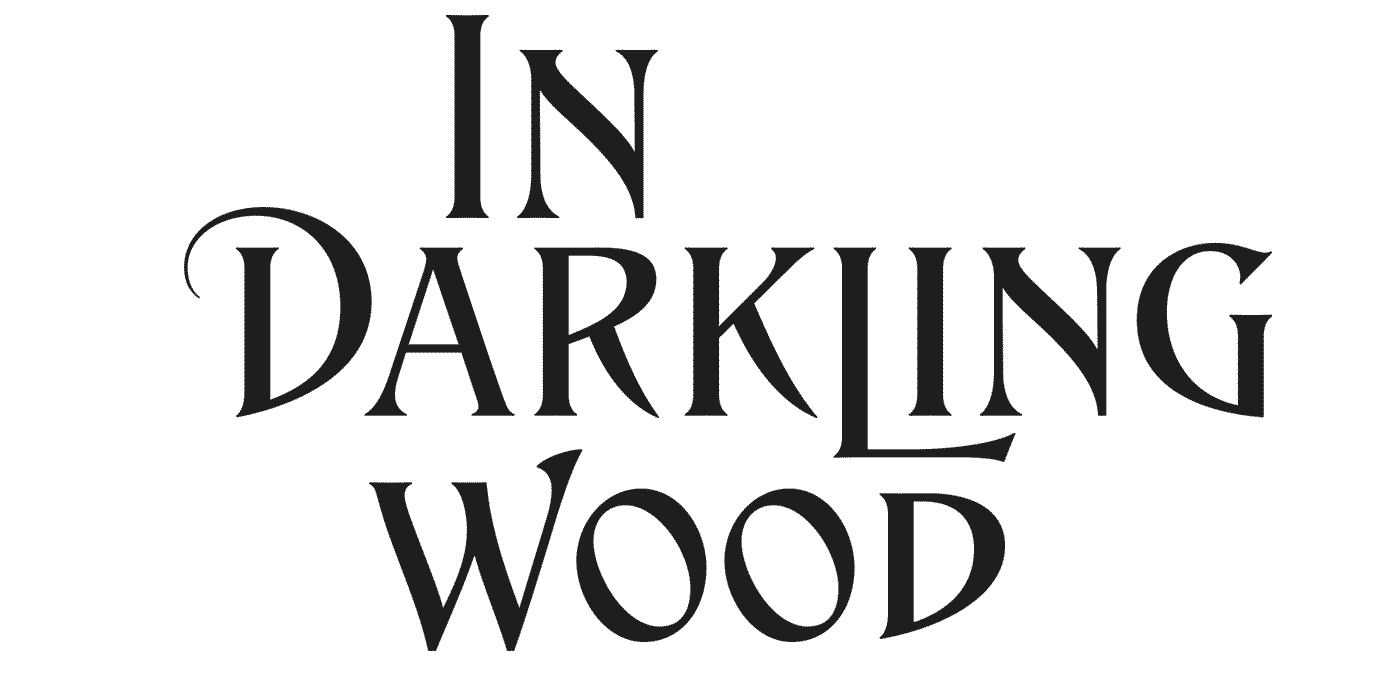 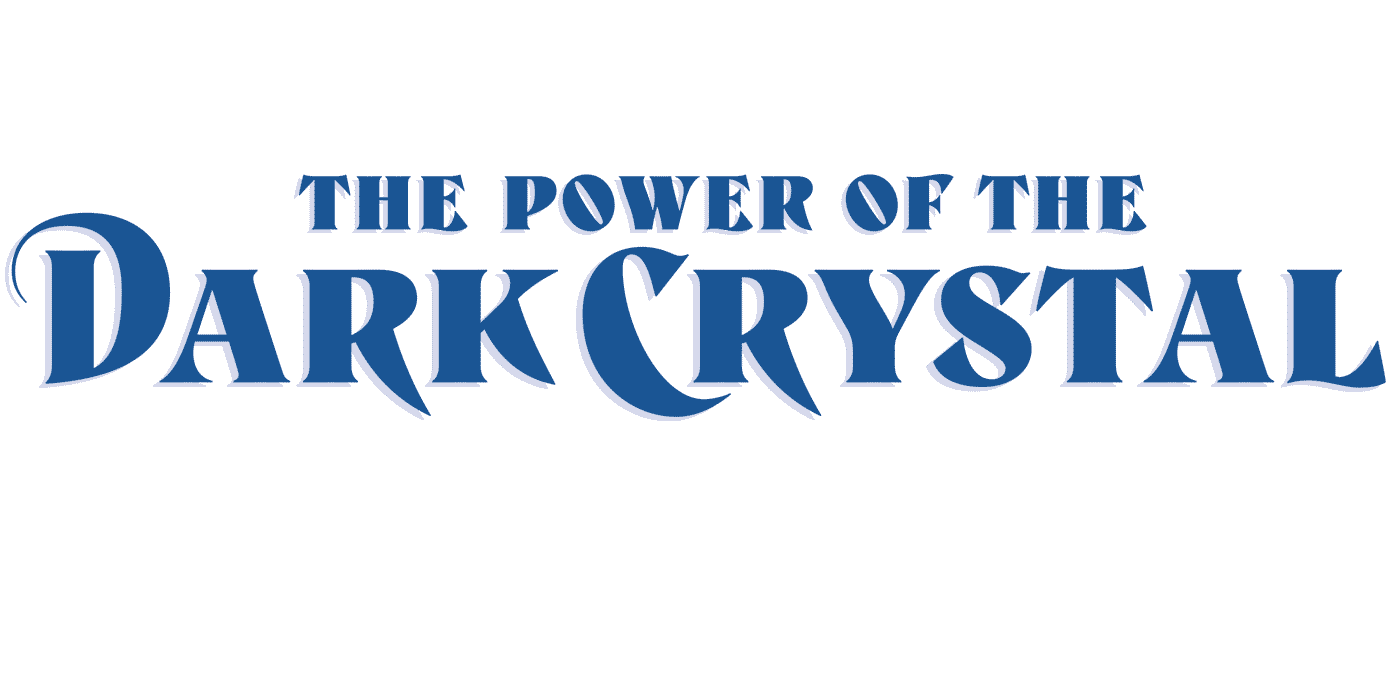 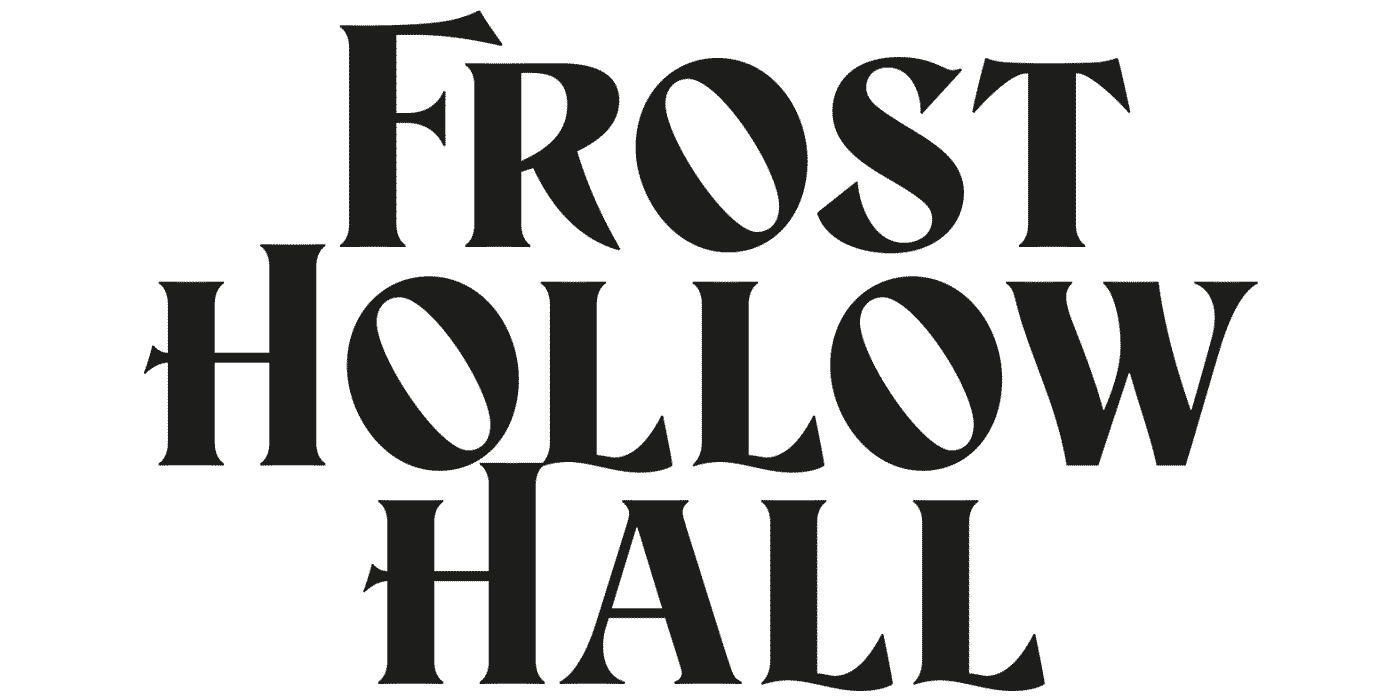 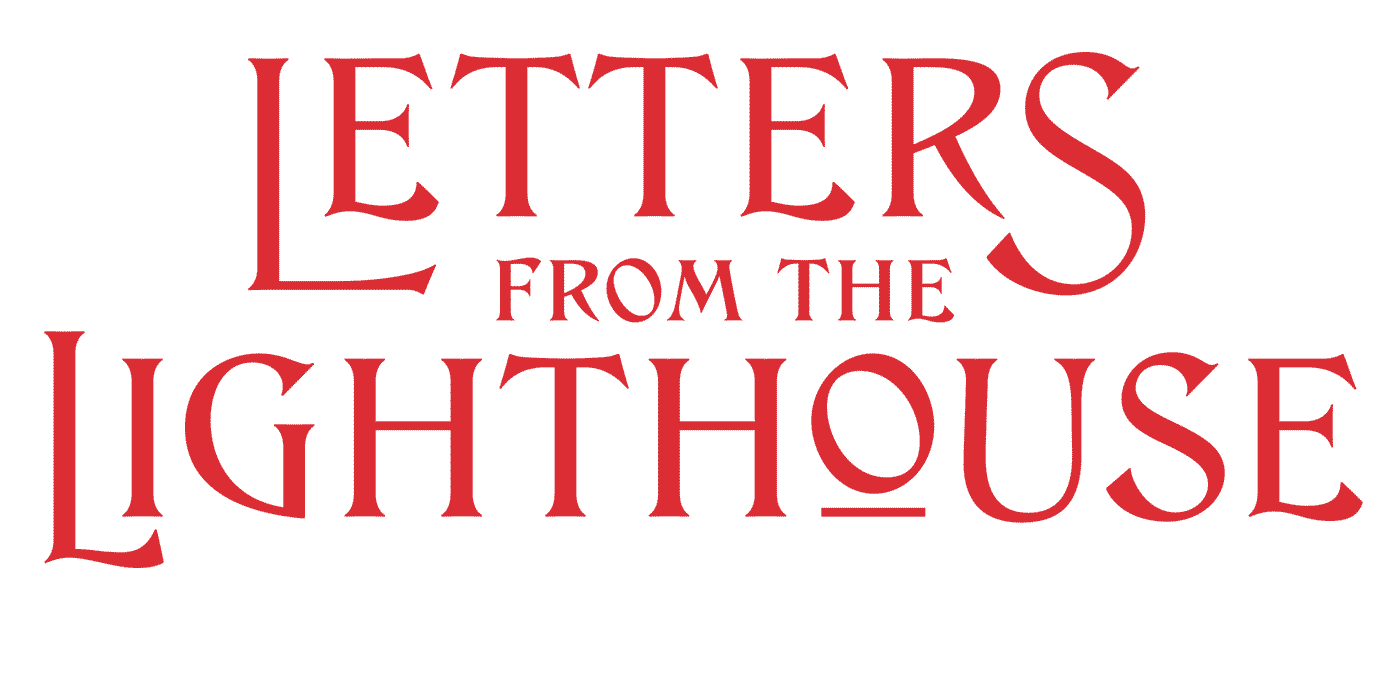 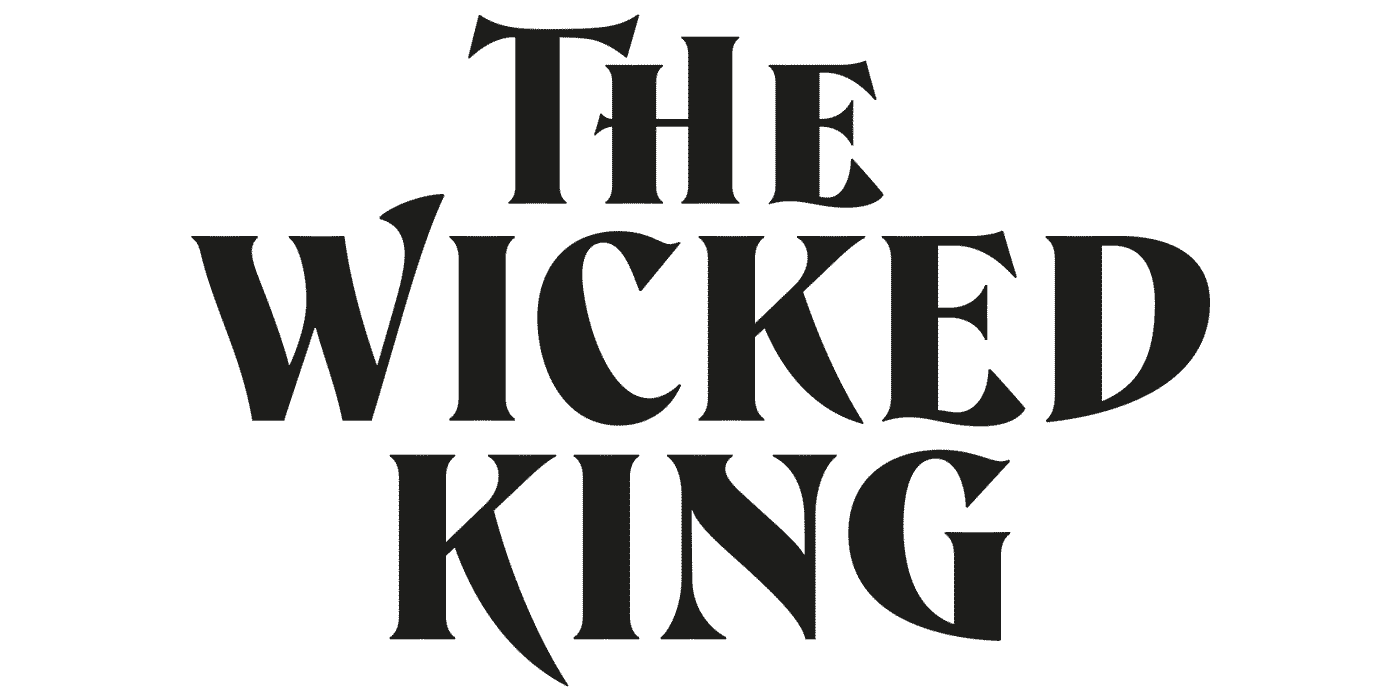 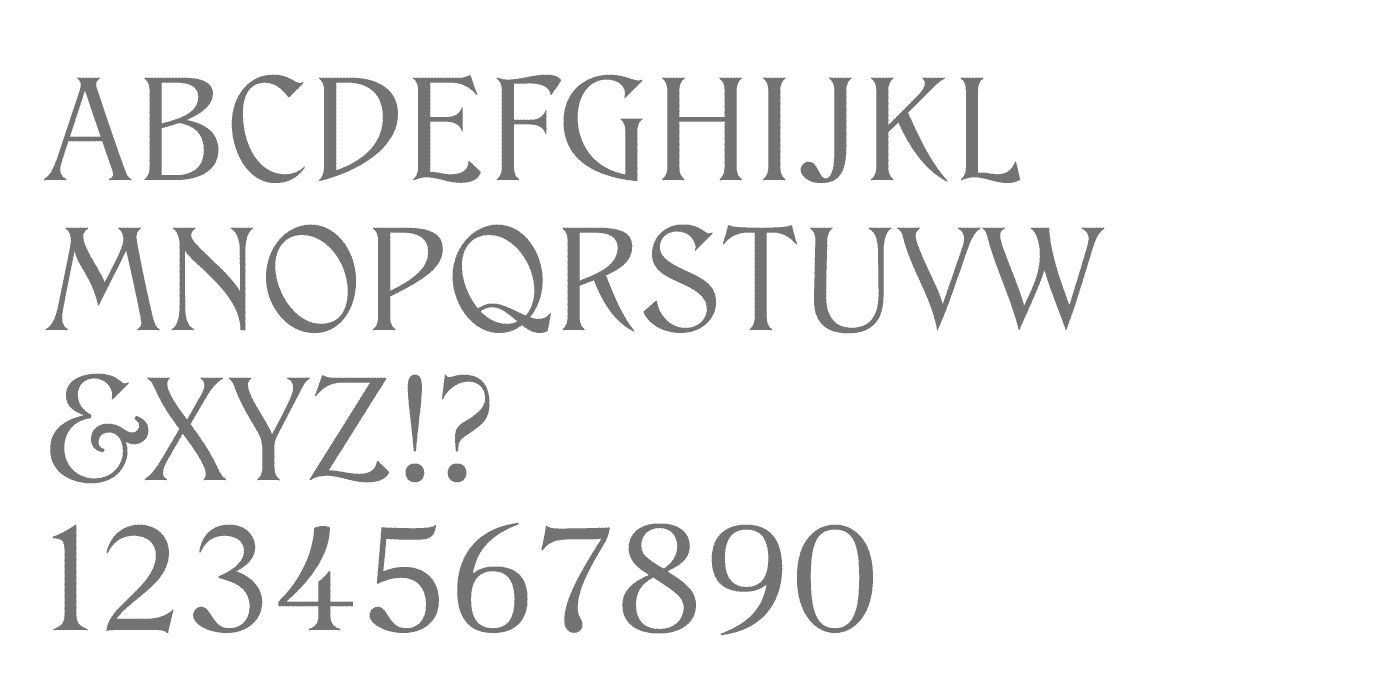 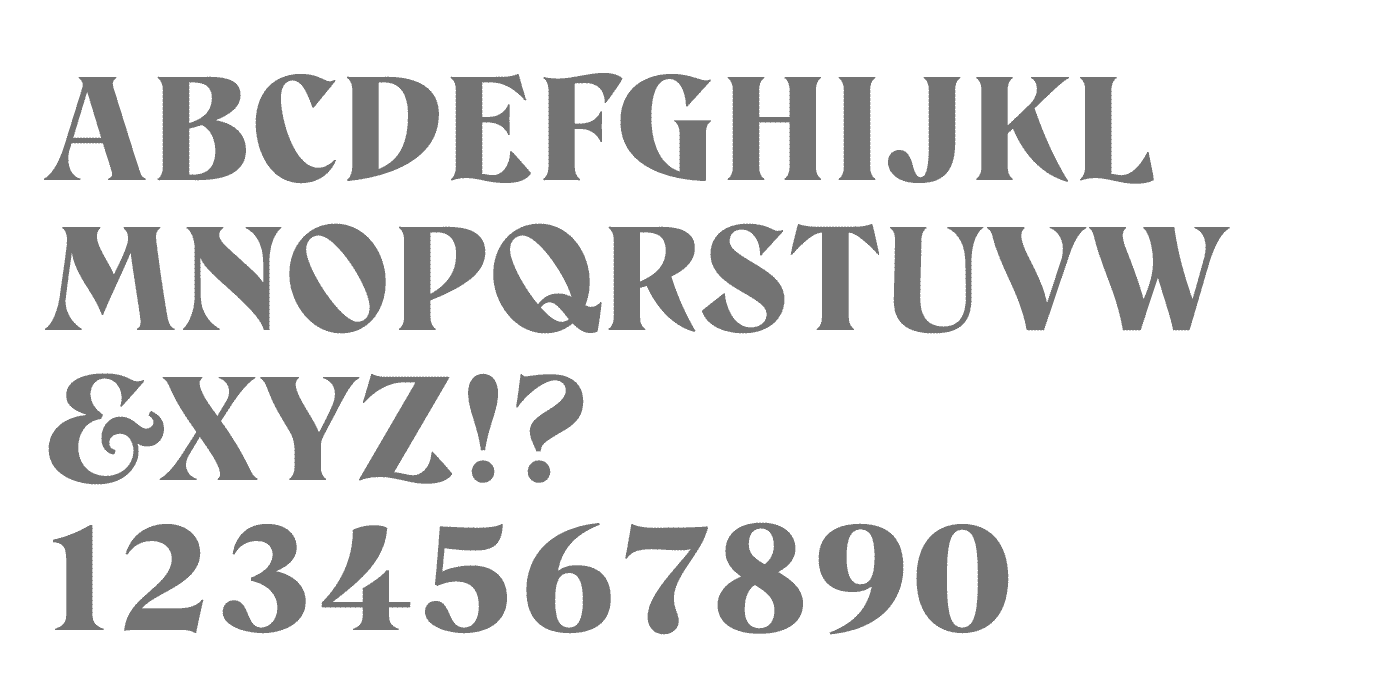 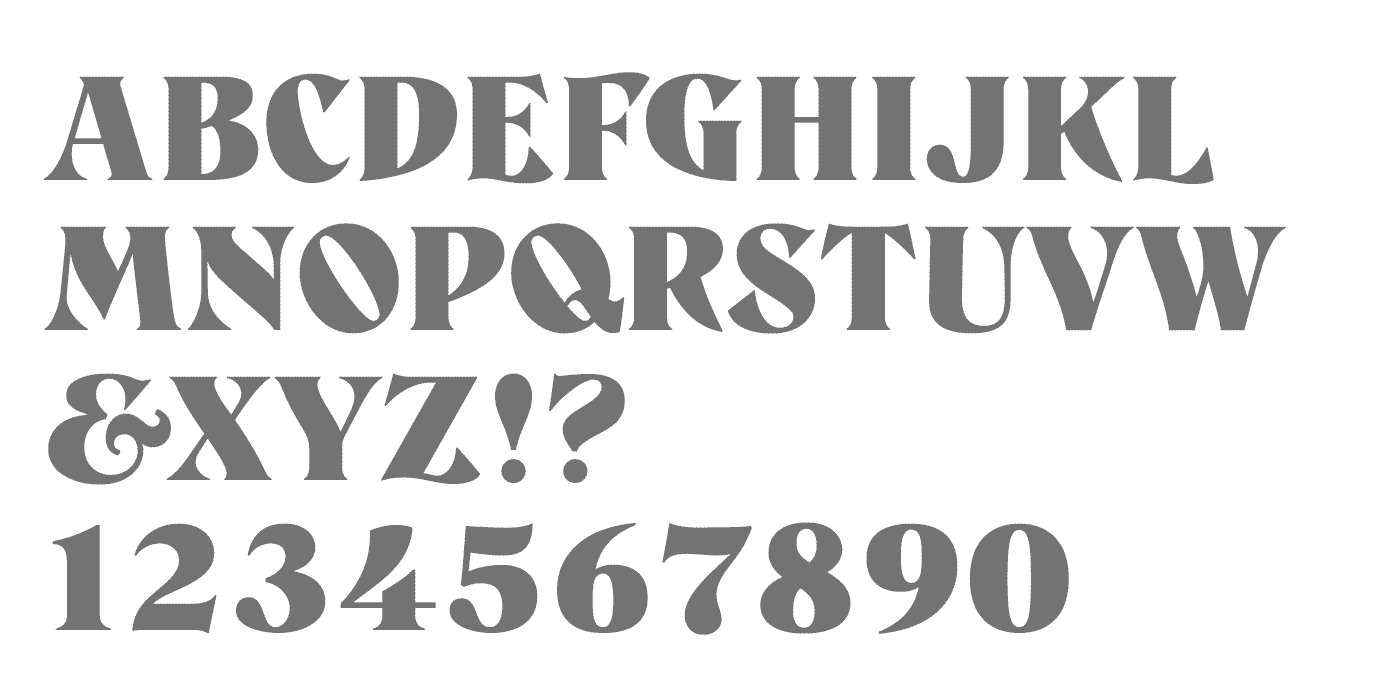 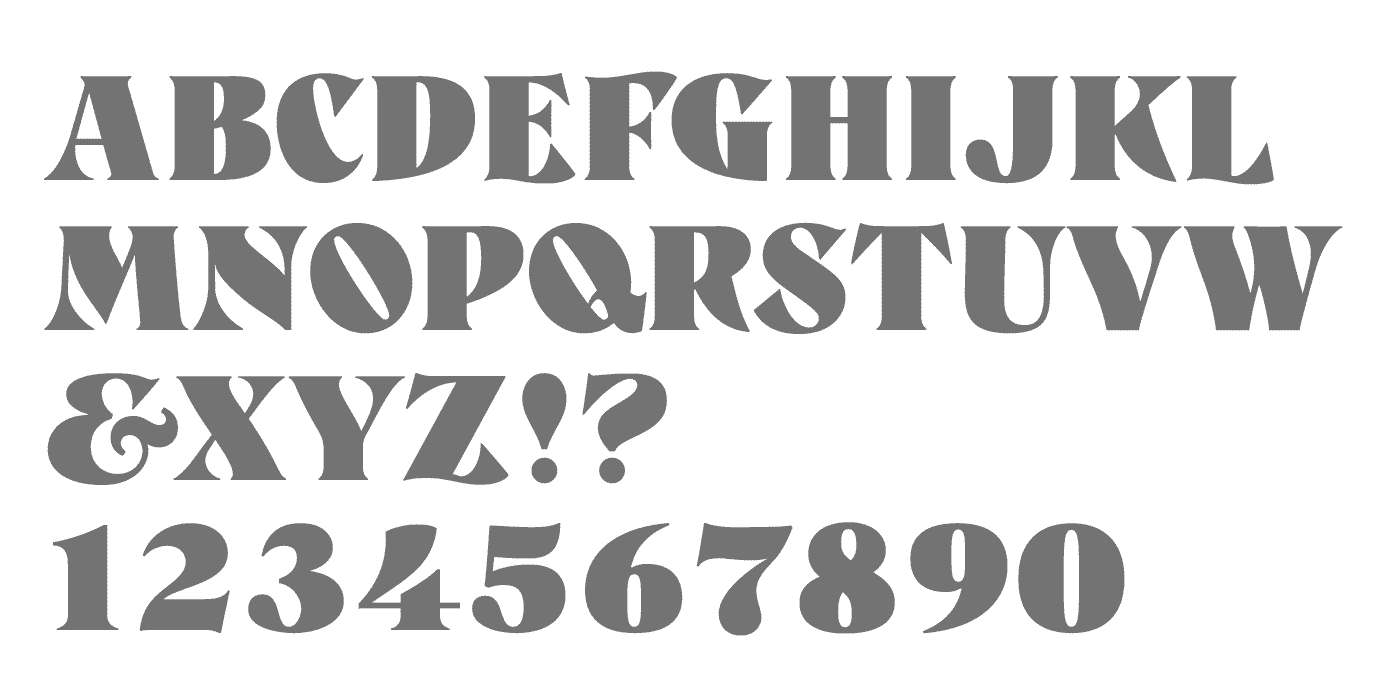